As the global gaming market generates billions of dollars in profit each year, it’s no wonder that creating a popular game app might get you rich. Still, personal enrichment is not the only possible motivation for a game app creation! You may also develop a simple and funny game app for family and friends. This article will give you the quick guide to becoming a game app developer as well as useful advice on how to make your game app attractive for users.

We also focus on trivia game apps, which are among the most amusing and popular in the gaming world. A number of trivia apps such as QuizUp and Trivia Crack already rock the world by charting the top of the apps market and attracting millions of users globally. Perhaps your trivia game could be next!

Reasons to make your own trivia game app

So why create an online trivia game? First, playing and creating quiz games is fun! People have played trivia quizzes for years. Particularly, the HQ Trivia app has revolutionized the market and even became a viral social trend. Eventually, it became quite common to see groups of friends or families coming together and competing live in HQ Trivia question quizzes for monetary prizes.

Second, creating a popular trivia game application might turn into a commercial success. For instance, in 2013, a small Argentina-based game company called Etermax launched Trivia Crack game app. The app became the most downloaded App Store game in 2014. According to the analyst firm Newzoo, by 2018, Etermax has earned over $100,000,000 from Trivia Crack. Moreover, the company still earns about $10,000 a day at app stores around the world. In the same year, QuizUp trivia app came to prominence as well: the app gained 20 million users and raised over $26,000,000 from VCs.

Third, trivia game app development turns the learning process into fun and raises the global erudition levels by giving correct answers to tricky questions. Instead of spending hours over books and education videos, people might both learn and entertain themselves by engaging in thematic trivia quizzes. Another good thing is that those engaging quizzes are accessible anytime and anywhere from mobile phones.

When you make an online trivia game app, you need to think about the following basic features:

Afterwards, imagine yourself being your game’s user and then critique it. The user’s interest and comfort are imperative. As practice shows, the most successful trivia game apps have the following features:

At the same time, you should not include all of those elements into your app at the launching stage. A pilot app should contain only the basic and the most important elements as its market performance remains unknown. Therefore, the strategy of a minimum viable product (MVP) is the most appropriate. As soon as an app scores well among users, start adding new features based on daily users’ preferences.

So how to make a trivia game app? Let’s get started.

Following these simple steps will help you turn into a game developer.

The initial step in developing a quiz app is to look at what already exists on the gaming market. Check similar game apps in the App Store and see how many downloads they have and what features they have. Read the success stories of trivia game apps and their marketing process. Don’t just think about how to create a trivia game app, but also how to market it. Spending time studying what works and what doesn’t work for your competitors is a long-term investment that will give you priceless insights and arm you with a better understanding of how to develop your trivia quiz app and make trivia questions interesting. Not to mention that it will save you money and time in further stages of app development.

After the market research is completed, think about how to develop a trivia game app – on your own or with the help of experts. In case you are not sure that you can cope alone, think about contacting experienced professionals.

Like us:) With our vast experience in software development we're ready to answer any question

Actually, if you have a similar idea to an already popular trivia app, then you may simply find its source code for $50-200 per license. At the same time, you may still need designers and programmers to change how things look or how things work. Moreover, using ready solutions or “app makers” might also be challenging in a way that final products are likely to appear options-limited and buggy.

Perhaps, it's worth hiring a team of professionals to provide a better user experience. Though definitely more expensive, working with a development team might eventually turn out much faster and more productive in the end, especially if you plan a more complex app. A basic development team may consist of a project manager, programmer, UI/UX designer, back-end developer, and a QA engineer, but you may also need additional specialists such as system administrators.

At Yellow, we have seven years’ worth of experience developing apps for startups and mature businesses alike. While working on a project, we care about its success just as business owners do, and this is why we implement top-notch technologies to create stable, bug-free products. 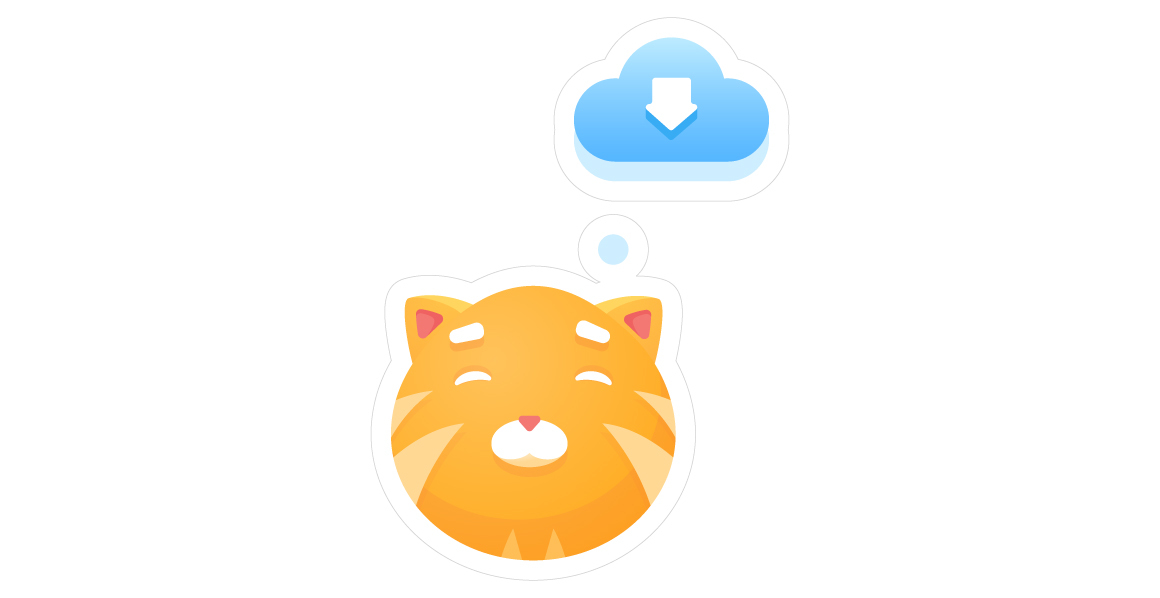 In order to make your own trivia game app, you need to have proper storage for saving the questions and answer choices as well as other related gaming information (scores, profiles, etc.). In case your trivia game app suddenly becomes popular, there will be millions of users simultaneously joining it! Think about the vast data and network traffic: in order to handle it, the server should be both adaptive and reliable.

At present, Amazon Cloud and Google Cloud stand up as the most trustworthy and secure servers. Moreover, those servers are constantly becoming more advanced and evolving around Artificial Intelligence and Machine Learning. In case you develop a live trivia app, consider a reliable video streaming server as well.

4. Think about creating an Android/iOS app

Actually, it's worth creating both iOS and Android applications, especially if your game goes viral. Each mobile application should require a tailored architecture solution that provides the interaction of the UI and business logic.

Or you can start small and create an MVP version first. Creating an MVP lets you come up with the simplest version of the trivia games, test engaging quizzes on early users, and collect feedback from them. All this will allow you to make informed, data-driven decisions that will help you grow your online Trivia game.

Apart from the technical side, you should also look into the creative aspects of your trivia game app. How challenging are the quizzes’ questions? Do users get properly motivated to continue? Is there a proper system of rewards and bonuses? In case your app gets big, perhaps it is worth hiring a creative team of game writers and producers to ensure constant stimulation of users’ interest.

Do you think that, after launching the app, there is an instant happy ending? Unfortunately, we should disappoint you here, as expenses continue after the game’s release. Actually, this is only the beginning of an exciting and challenging path. The average annual price of maintaining an app remains at about 20% of the development cost. While the average gaming development costs vary between $100,000 to $500,000, then average maintenance costs should range between $20,000 to $100,000 accordingly. The major maintenance expenses include: servers, push notifications, payment gateways and transaction fees, emergency maintenance, and others.

By Christmas 2018, we had created a cool trivia mobile game to study the Bible in an entertaining quiz. Our client was a US company that produces and advertises digital solutions for Christians. Although this mobile game was released not long ago, it has already received many positive reviews and downloads. The game includes quizzes, daily challenges, leaderboard, lifelines, bonuses, coins as well as amazing design.

As a first challenge, we have improved the initial prototype of the game since it contained a range of unnecessary elements. Later, we simplified the product interface, chose an appropriate architecture to add new modules, ensured that product modules communicated with each other, and integrated user analytics tools. In addition, we built both iOS and Android applications with the most functional architecture solutions.

We carefully approached the game’s features as well. Initially, the game’s key features included quizzes’ quests, daily challenges, and a leaderboard. Later, we added daily gifts, lives, and coins to buy lifelines in order to boost users’ interest and motivation. In the subsequent releases, we added bonus questions, user profiles, and sounds.

Currently, we are improving the game according to the audience’s feedback and expectations. We closely monitor the game’s analytics and work on testing app screens.

If you aspire to make a profit though, developing your own trivia game app might take more resources, including hiring a professional development team and investing in the game’s promotion. Operating in a crowded gaming app market might be challenging for a beginner, so you might want to start with a niche trivia game app.

Our experience shows that niche gaming projects can also be popular and successful. We’d be happy to assist you with creating your app. Drop us a line if you already have an idea. It’s free and has no commitment.